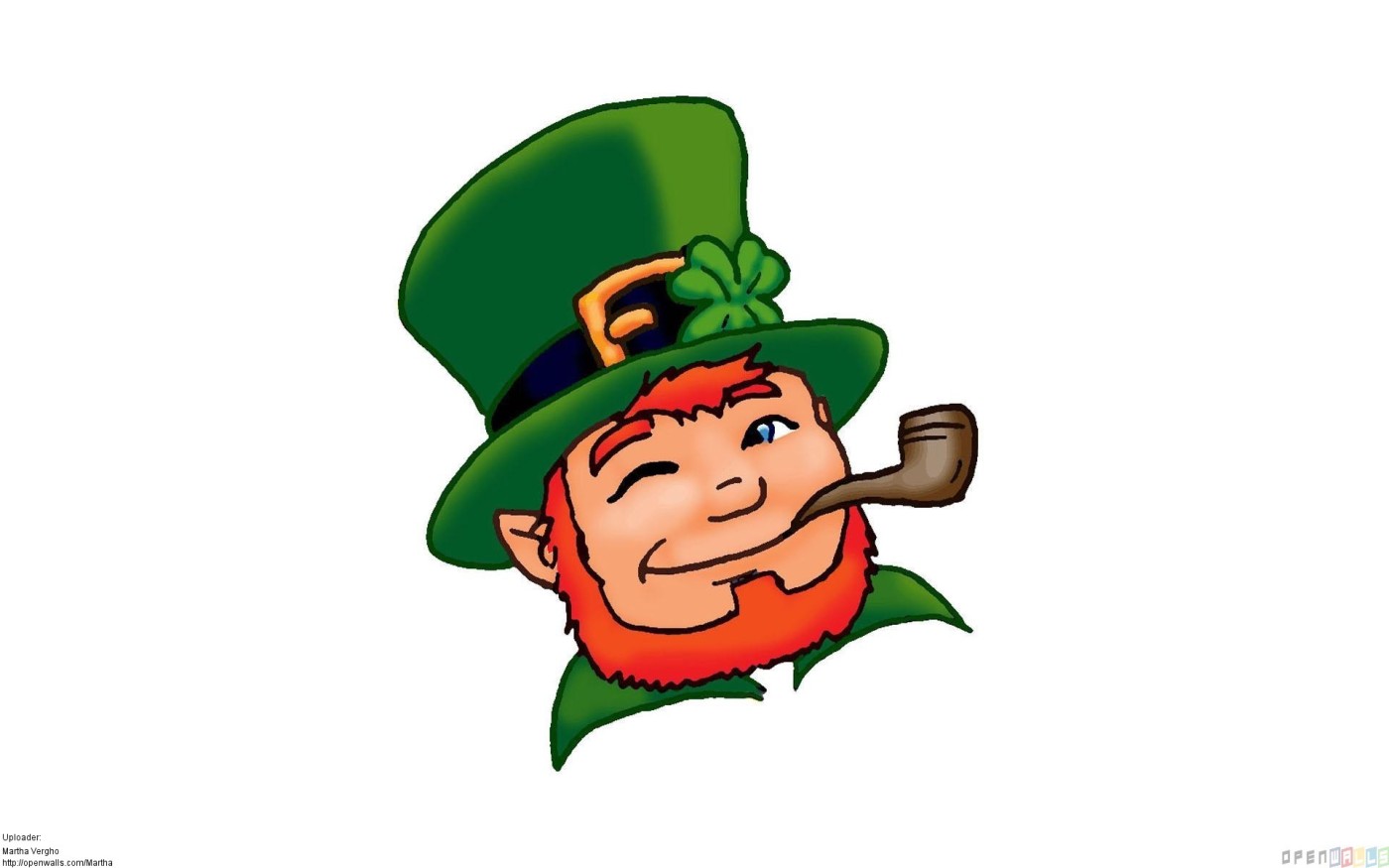 We all know about the weird, short, bearded magical men clad in green clothes, top hat, who grants wishes and give their pot of gold to those who catch them. We, as a commercialized culture, call those ‘leprechauns.’

The reason I say this is because the image that we know as a leprechaun, much like our interpretation of Santa Claus, is the product of advertising. While Santa was by no means created by Coca Cola, they were the ones who popularized the big, jolly, bearded image that we have all come to associate with Ol’ Saint Nick. The same goes for our green-clad dwarves in question.

The oldest version of a leprechaun is depicted as a short, mischievous, solitary, fairy-type creature resembling an old man that would grant you three wishes if you catch him in exchange for freedom. This old Irish depiction actually wore red clothing rather than green, with seven rows of seven buttons on their jacket, buckles, and a cocked hat.

There are many other things that separate accurate leprechauns from their modernized depiction. The main reason why the image could’ve been changed could be when Irish people started moving to the United States. Segregated and discriminated against, the Irish needed to find a way to blend their culture into America’s. That way was St. Patrick’s Day, and by adapting their image to better attract Americans’ interest, they were able to meld into the United States’ culture; thus, our modern, green-clothed magic dwarf was created.

Of course, there is more to this history than I can go into, so if you want thorough explanation, you can check out the link below. It will take you to a Youtube video by Tale Foundry that explains in detail how leprechauns were depicted, and how today’s version came to be. And while you are at it, why not check out the rest of their channel? They cover all kinds of topics on mythology and literature, from Don Quixote to H.P. Lovecraft. If you love literature or mythology, then you just might love their content too.